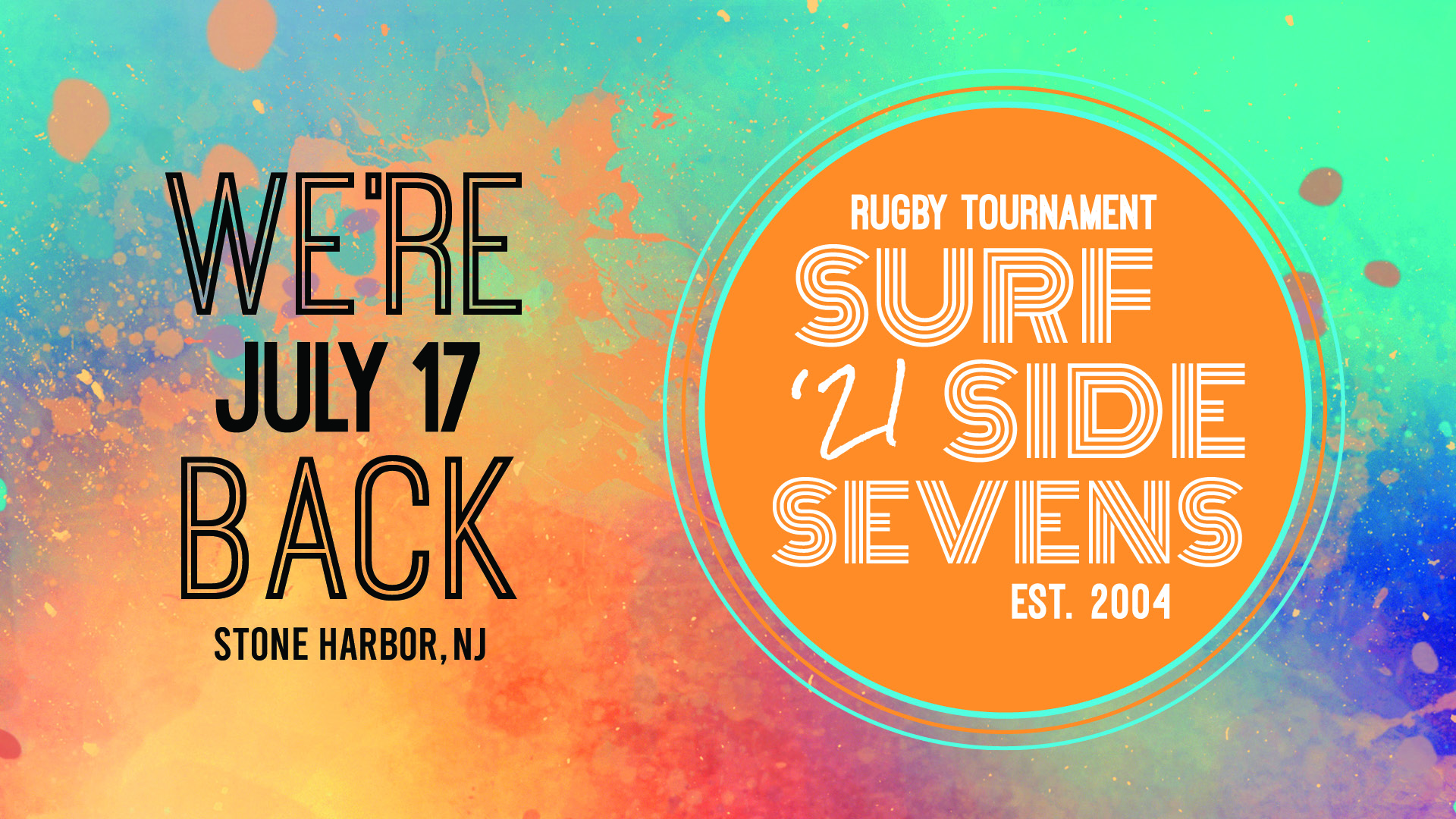 Surfside Sevens is a rugby sevens tournament that has been in full swing since the summer of 2004. Each year, hundreds of rugby players and their families descend on the 80th Street fields in Stone Harbor for a weekend of rugby, beach, fun and sun.

Surfside Sevens started as a 16 team tournament and has expanded into an event growing steadily each year. We think we hit a limit, and we expand again. In 2013, our 10th anniversary, we fielded 68 teams, our biggest event ever.